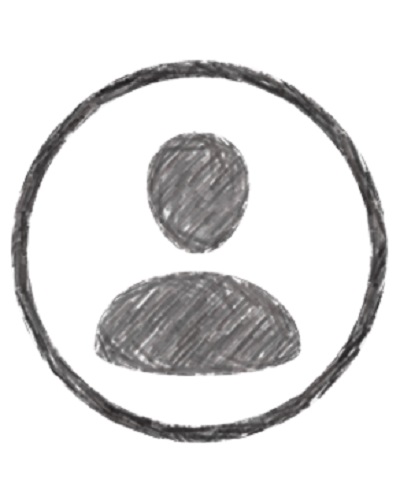 Quote of Wilhelm Reich - The fact that political ideologies are... The fact that political ideologies are tangible realities is not a proof of their vitally necessary character. The bubonic plague was an extraordinarily powerful social reality, but no one would have regarded it as vitally necessary.

Love, work, and knowledge are the wellsprings of our lives, they should also govern it.
Wilhelm Reich -


Your life will be good and secure when aliveness will mean more to you than security; love more than money; your freedom more than party line or public opinion
Wilhelm Reich


It is the basic evasion of the essential which is the problem of man.
Wilhelm Reich -


I tell you: "Only you yourself can be your liberator!"
Wilhelm Reich


Scientific theory is a contrived foothold in the chaos of living phenomena.
Wilhelm Reich


Honest pioneer work in the field of science has always been, and will continue to be, life's pilot. On all sides, life is surrounded by hostility. This puts us under an obligation.
Wilhelm Reich