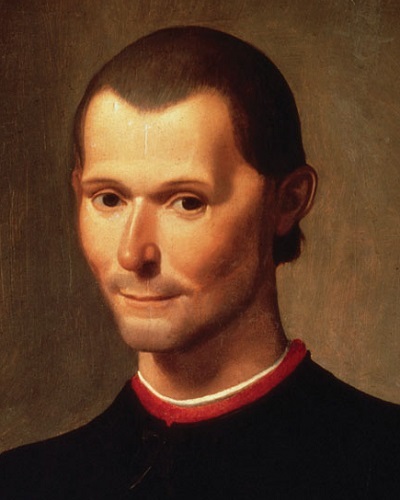 Quote of Niccolo Machiavelli - Not to extinguish our free-will, I... 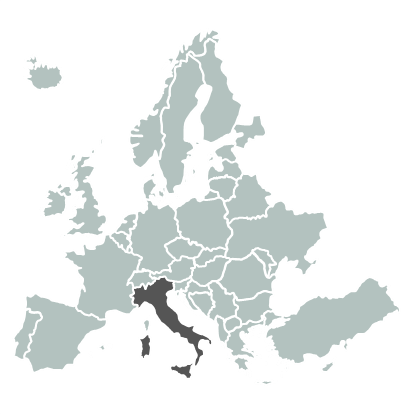 Not to extinguish our free-will, I hold it to be true that fortune is the arbiter of one half of our actions, but that she still leaves us to direct the other half, or perhaps a little less.

WHAT FORTUNE CAN EFFECT IN HUMAN AFFAIRS, AND HOW TO WITHSTAND HER

It is not unknown to me how many men have had, and still have, the opinion that the affairs of the world are in such wise governed by fortune and by God that men with their wisdom cannot direct them and that no one can even help them; and because of this they would have us believe that it is not necessary to labour much in affairs, but to let chance govern them. This opinion has been more credited in our times because of the great changes in affairs which have been seen, and may still be seen, every day, beyond all human conjecture. Sometimes pondering over this, I am in some degree inclined to their opinion. Nevertheless, not to extinguish our free-will, I hold it to be true that fortune is the arbiter of one half of our actions, but that she still leaves us to direct the other half, or perhaps a little less.

I compare her to one of those raging rivers, which when in flood overflows the plains, sweeping away trees and buildings, bearing away the soil from place to place; everything flies before it, all yield to its violence, without being able in any way to withstand it; and yet, though its nature be such, it does not follow therefore that men, when the weather becomes fair, shall not make provision, both with defences and barriers, in such a manner that, rising again, the waters may pass away by canal, and their force be neither so unrestrained nor so dangerous. So it happens with fortune, who shows her power where valour has not prepared to resist her, and thither she turns her forces where she knows that barriers and defences have not been raised to constrain her."


Fate shuffles the cards and we play.
Arthur Schopenhauer - Parerga and Paralipomena

We cannot direct the wind, but we can adjust the sails. 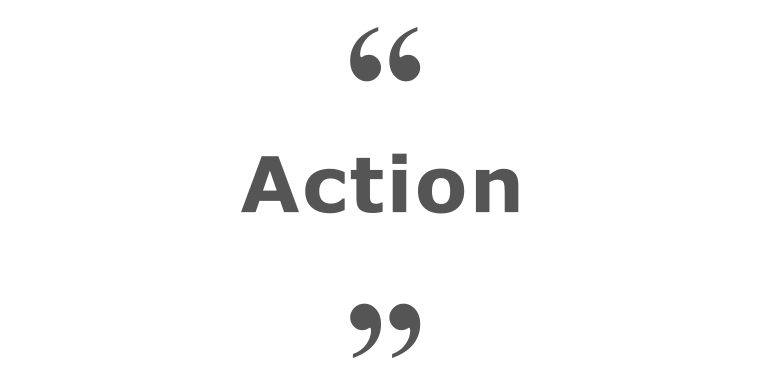 I have laboured carefully, not to mock, lament, or execrate, but to understand human actions.
Baruch Spinoza - Tractatus politicus

Act only according to that maxim whereby you can, at the same time, will that it should become a universal law.
Immanuel Kant - Groundwork of the Metaphysic of Morals

I have always thought the actions of men the best interpreters of their thoughts.
John Locke - An Essay Concerning Human Understanding

Forgiveness is the key to action and freedom.
Hannah Arendt

Every one sees what you appear to be, few really know what you are.
Niccolo Machiavelli

There are two ways of contesting, the one by the law, the other by force; the first method is proper to men, the second to beasts.
Niccolo Machiavelli - The Prince

A prudent man should always follow in the path trodden by great men and imitate those who are most excellent.
Niccolo Machiavelli - The Prince

There are three kinds of intelligence: one kind understands things for itself, the other appreciates what others can understand, the third understands neither for itself nor through others. This first kind is excellent, the second good, and the third kind useless.
Niccolo Machiavelli - The Prince

Fortune only changes for those who do not know how to conform to their times.
Niccolo Machiavelli