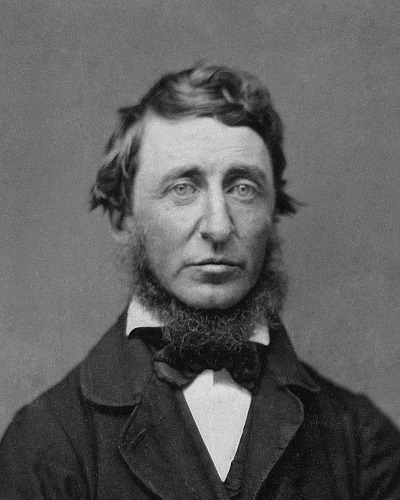 Quote of Henry David Thoreau - Go confidently in the direction of... 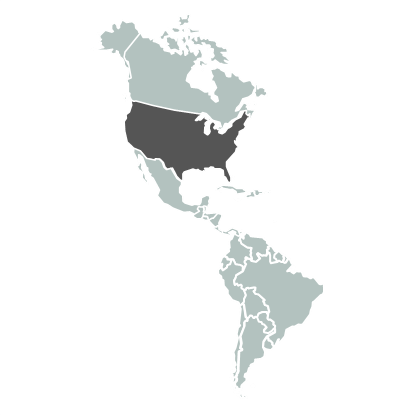 Go confidently in the direction of your dreams. Live the life you have imagined.”
Henry David Thoreau

Exact quotation: "I learned this, at least, by my experiment; that if one advances confidently in the direction of his dreams, and endeavors to live the life which he has imagined, he will meet with a success unexpected in common hours. He will put some things behind, will pass an invisible boundary; new, universal, and more liberal laws will begin to establish themselves around and within him; or the old laws be expanded, and interpreted in his favor in a more liberal sense, and he will live with the license of a higher order of beings. In proportion as he simplifies his life, the laws of the universe will appear less complex, and solitude will not be solitude, nor poverty poverty, nor weakness weakness. If you have built castles in the air, your work need not be lost; that is where they should be. Now put the foundations under them."

Walden, or, Life in the Woods

Be yourself; everyone else is already taken.”
Oscar Wilde - Quotation of uncertain origin

I have learned, that if one advances confidently in the direction of his dreams, and endeavors to live the life he has imagined, he will meet with a success unexpected in common hours.”
Henry David Thoreau 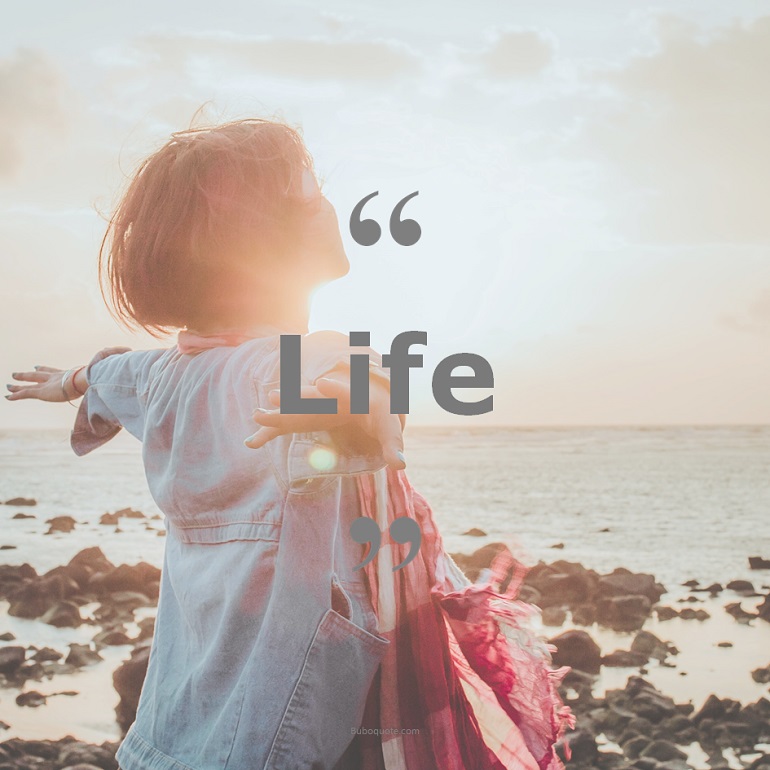 As soon as you trust yourself, you will know how to live.”
Johann Wolfgang von Goethe - Faust: A Tragedy

There is more to life than increasing its speed.”
Mahatma Gandhi

To live means to love, but above all, to love life.”
Blanche Pierson

Give every day the chance to become the most beautiful day of your life.”
Mark Twain - Quotation of uncertain origin

My life is my message.”
Mahatma Gandhi 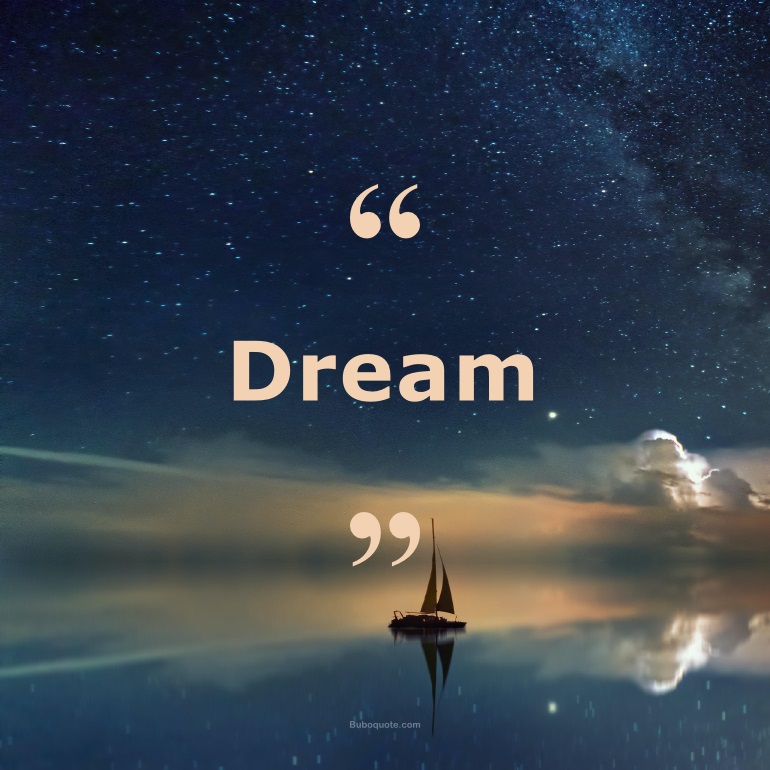 Who looks outside, dreams who looks inside, awakes.”
Carl Gustav Jung

Life is a sleep and love is its dream; and you have lived if you have loved.”
Alfred de Musset - À quoi rêvent les jeunes filles

Hope is a waking dream.”
Aristotle

The interpretation of dreams is the royal road to a knowledge of the unconscious activities of the mind.”
Sigmund Freud

Truly fertile Music, the only kind that will move us, that we shall truly appreciate, will be a Music conducive to Dream, which banishes all reason and analysis. One must not wish first to understand and then to feel. Art does not tolerate Reason.”
Albert Camus

The great function of poetry is to give back to us the situations of our dreams.”
Gaston Bachelard

It is never too late to give up our prejudices.”
Henry David Thoreau - Walden; or, Life in the Woods

The cost of a thing is the amount of what I will call life which is required to be exchanged for it, immediately or in the long run.”
Henry David Thoreau - Walden; or, Life in the Woods

As if you could kill time without injuring eternity.”
Henry David Thoreau - Walden; or, Life in the Woods

I have learned, that if one advances confidently in the direction of his dreams, and endeavors to live the life he has imagined, he will meet with a success unexpected in common hours.”
Henry David Thoreau

Men have become the tools of their tools.”
Henry David Thoreau - Walden; or, Life in the Woods

Read the best books first, or you may not have a chance to read them at all.”
Henry David Thoreau - A Week on the Concord and Merrimack Rivers